Better Luck Next Time
A Simple Fizz - Exhibition of MAR/KABK at Quartair, The Hague, Netherlands - 2020 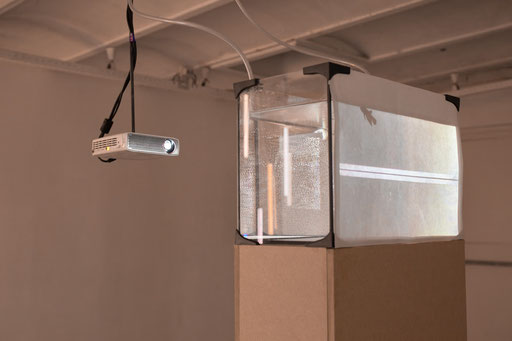 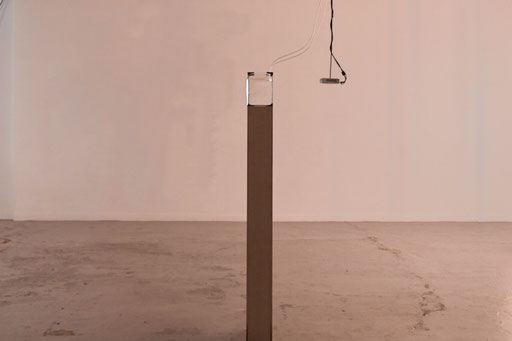 An ongoing series exploring and experimenting with water and notions that it associates - commencing from whether it emerges from a molecular level; to examining if the rationale is the only truth, or touches on cultural and spiritual outputs, extending further to the perceptions of reality that tend to intertwine with it. Where layers of meaning are constantly being created and modified, interwoven with the tools and technics of every age and reproducing its inexhaustible symbolism. It is in this realm of earthly and cosmic uncertainty where the project floats, highlighting and questioning the narratives of fiction, truth or what could be in between them. 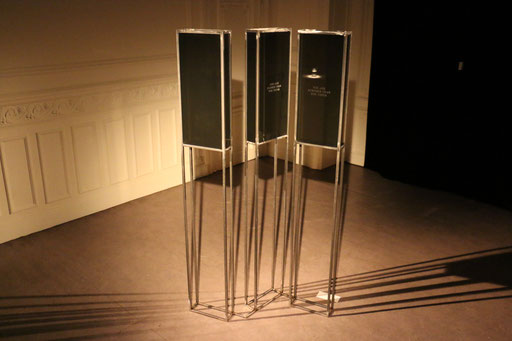 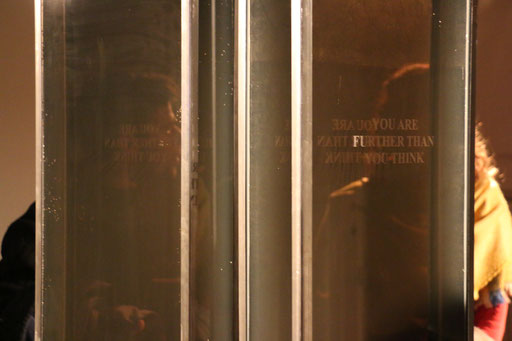 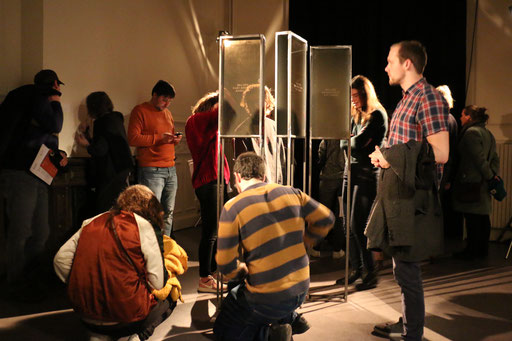 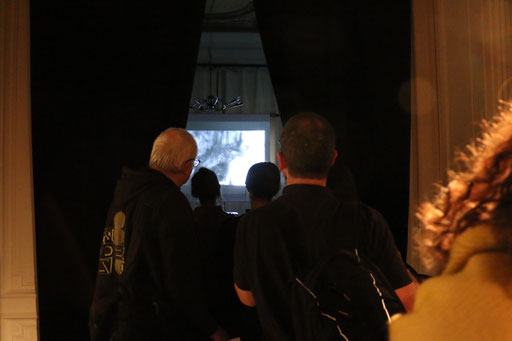 104.5° is the angle formed in the water molecule, between the two hydrogen atoms, and the oxygen atom H-O-H.

The work is only manifested by your presense within its outlines.

The work is only manifested by its presense within your outlines. 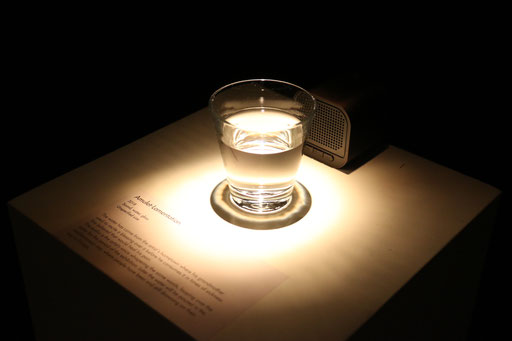 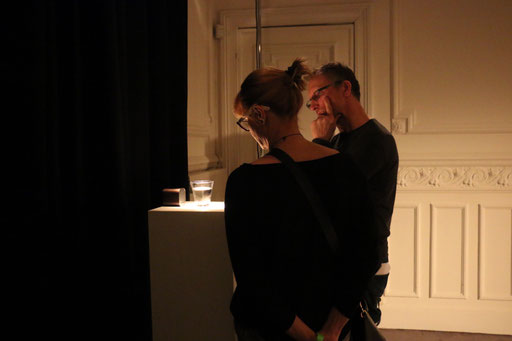 The water has come from the artist’s hometown where his grandmother used to recite a blessing over it before he consumed it in times of sickness. She believed that would heal his pain.

The audio is the artist's voice whispering the same words, looping over the water for the period of the exhibition. The water will be poured in the Mediterranean sea, where people have been and still drowning on their way to Europe.

This allows it to be the solvent of life.

GIVE US THE MUSEUM - Stedelijk Museum, Amsterdam, Netherlands - 2018

sa mt. On Being Vertical Against Your Horizon - Virtual exhibition space - 2017 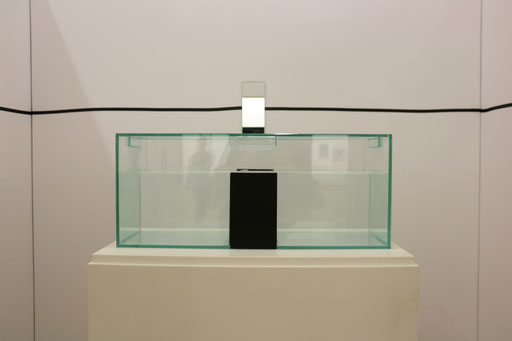 This work is inspired by the research on DNA Teleportation by Nobel Prize laureate Luc Montagnier who based his theory on Jacques Benveniste's Water Memory. It is an invitation to breathe and rethink.

With scenes of purity and stillness, the elements gather quietly to emphasize the genuine value of what they are, what they hold within, and what they can be. Water from Syria and the Netherlands is the container of our existence, legacy, and memory.

Described as the universal solvent for its ability dissolve many substances. This allows it to be the solvent of life. 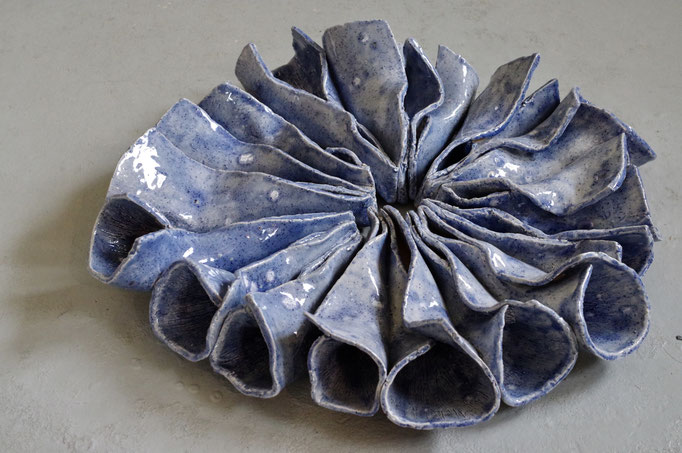 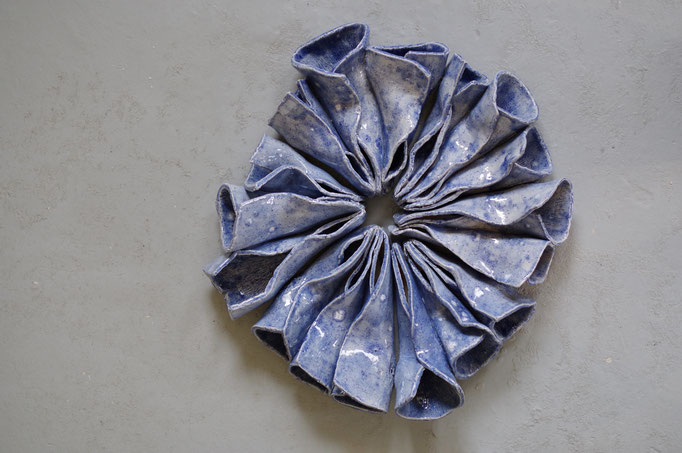 My traces are safe in there

My scratches are saved

I will be present until the last drop 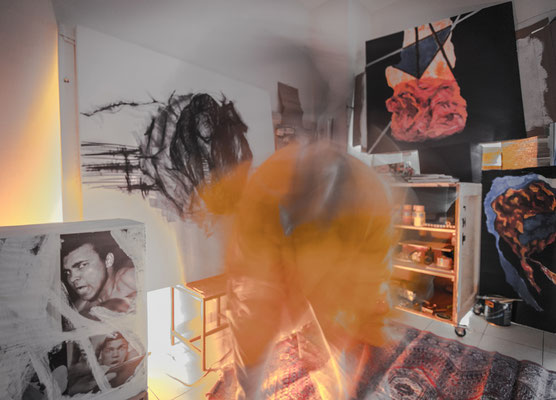 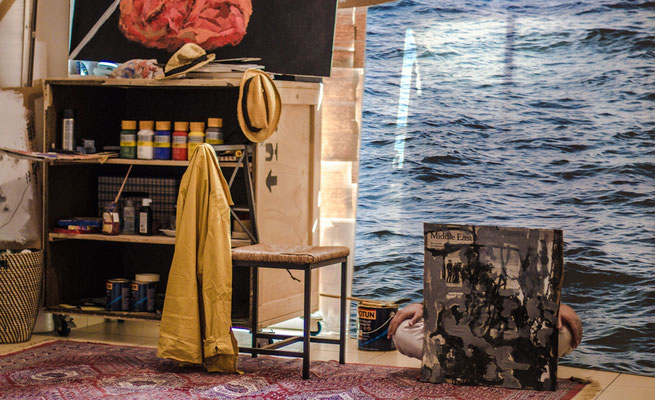 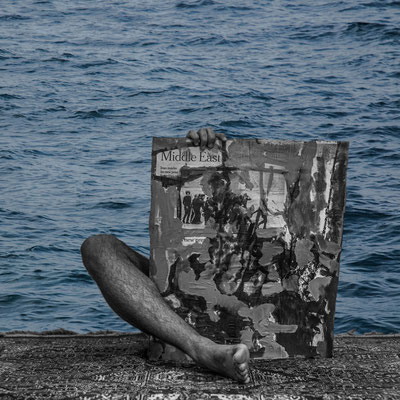 The sea! What is it? What does it represent? How did all that change today?

and reveals it's unknown presence? 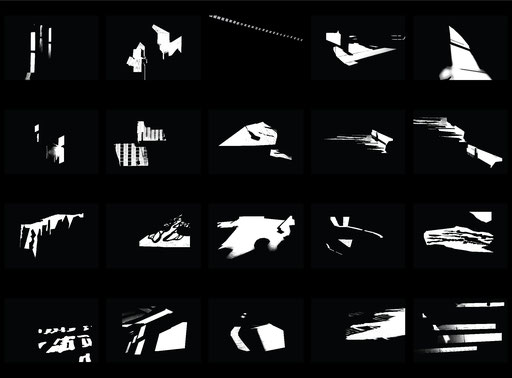 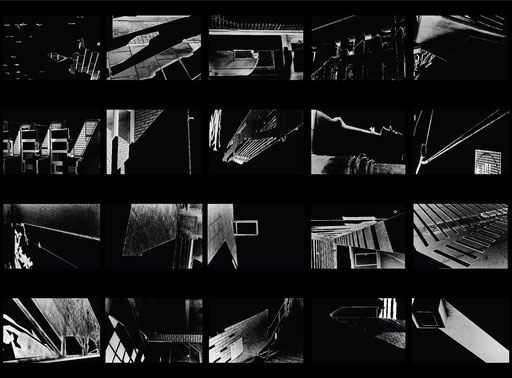 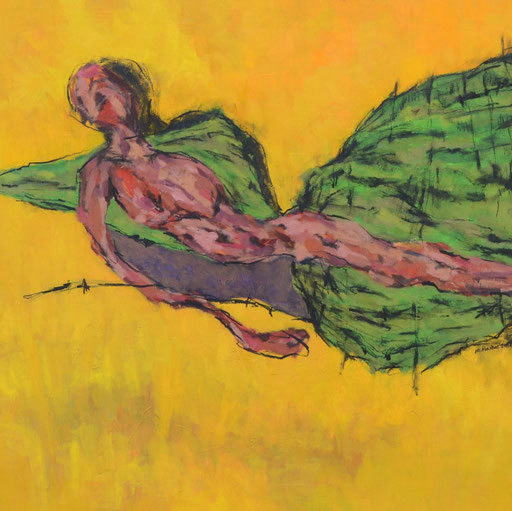 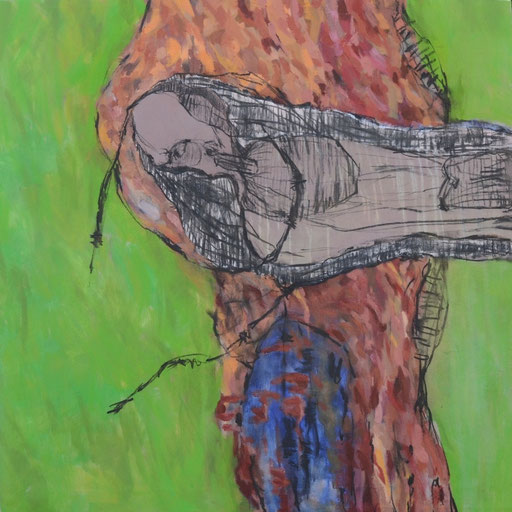 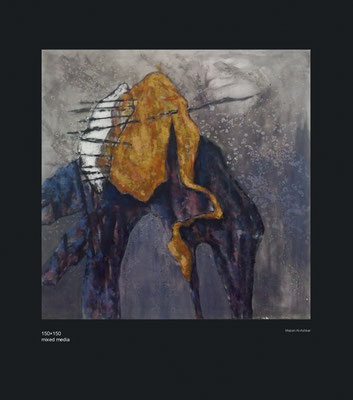 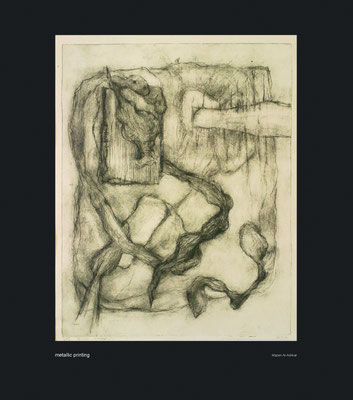 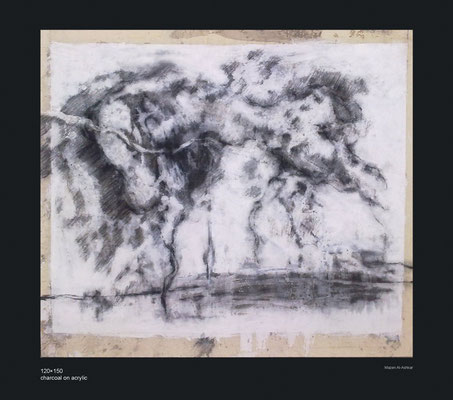 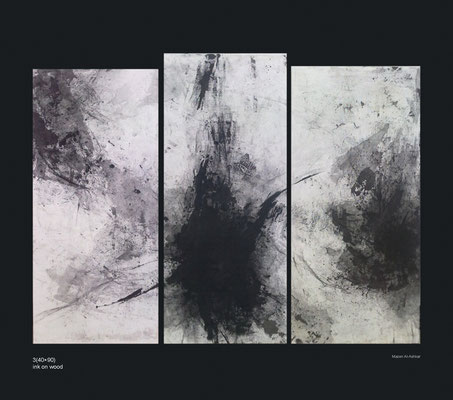 Each artwork is an attempt to create an entity that doesn’t exist in our reality.

It’s trying to be something very familiar, very close to being that thing.

Yet, it still is its genuine self. Challenging our visual references.